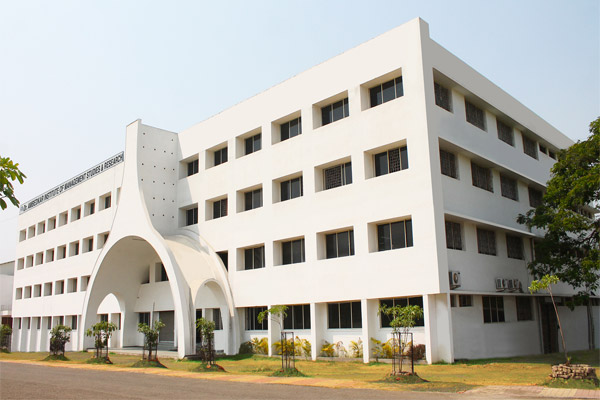 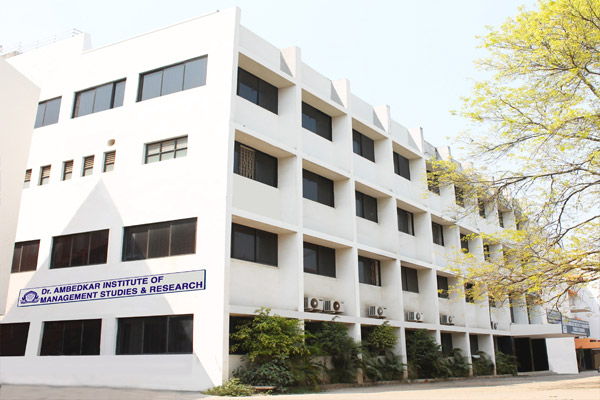 Established in the year 1987, Dr. Ambedkar Institute of Management Studies and Research (DAIMSR) was one of the only three institutions offering Management Programmes in Nagpur City at that point of time. Located in the historical, Deeksha Bhoomi premises, in the heart of Nagpur city, DAIMSR has grown from a department of Dr. Ambedkar College, to a full-fledged standalone institution offering five different Programmes under the faculty of Management. Two under graduate Programmes BBA and BCCA along with three postgraduate Programmes MBA, MCM, & PGDCCA, as well as, Doctoral Programme in Management are offered by the institution with a combined intake capacity of 1000 seats.

The institute has been able to recruit and retain some of the best available Faculty talents in the region and is a strong base upon which all the institutes’ initiatives driven. The Institute is one amongst the oldest established in the city and the region and has been on a continuous growth trajectory. The institute has been able to create an academically rigorous environment and its programmes are considered as one with greater emphasis on development of specific skills amongst the students. The institution has built up a stronger linkage with the industry and its standing amongst the recruiters and employers has gained a lot of ground over the years. The opportunities for Live Projects, Internships and Final Placements can also be developed, derived and delivered to the student body. 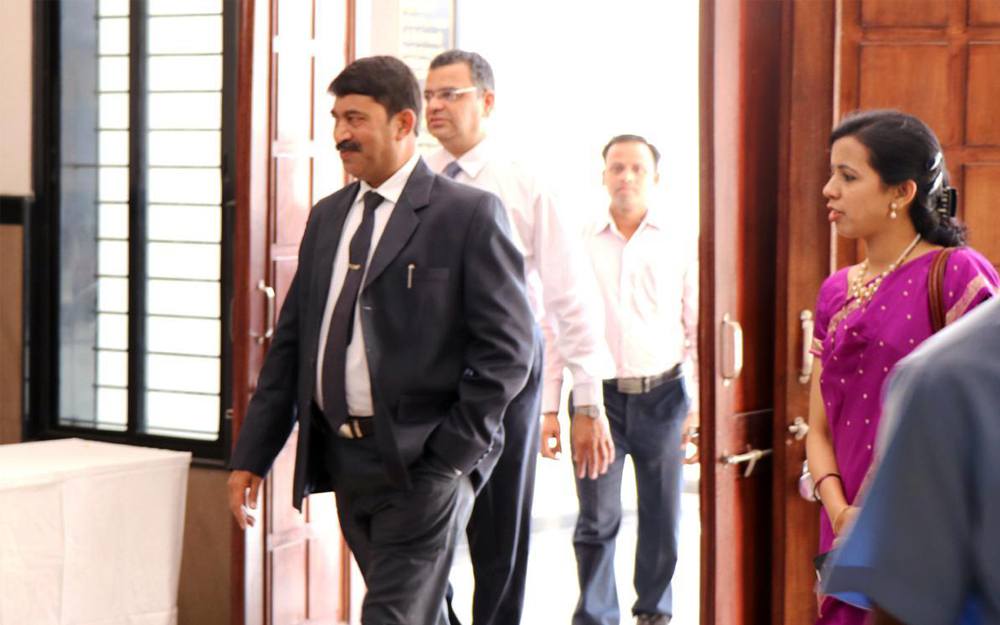 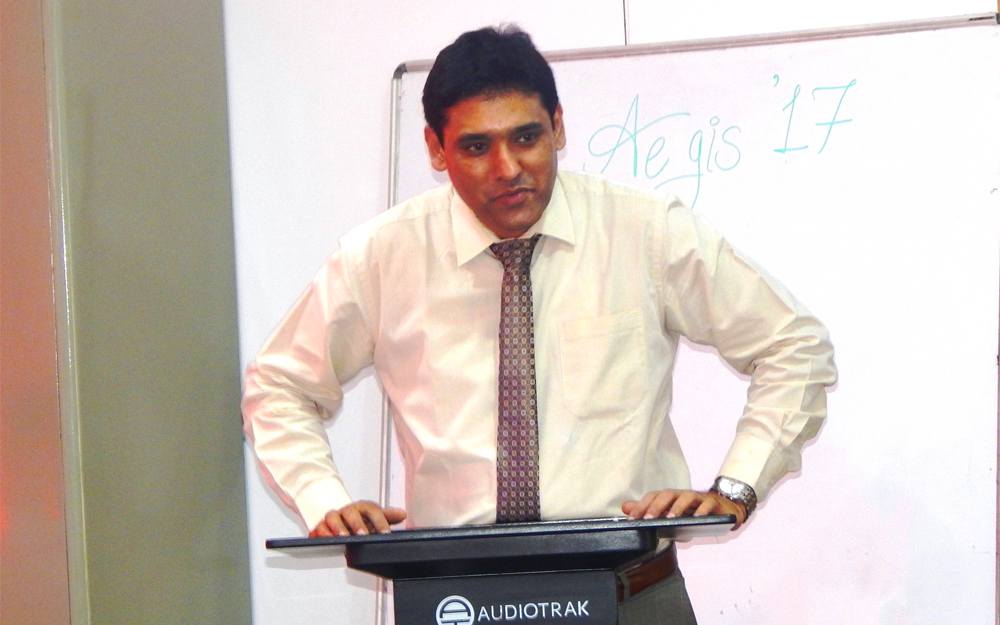 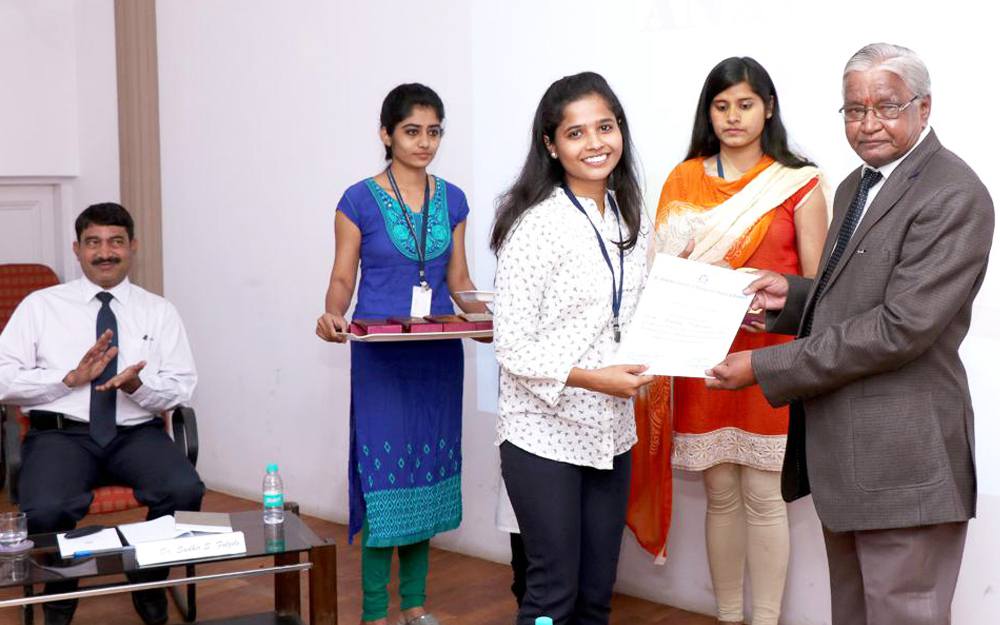 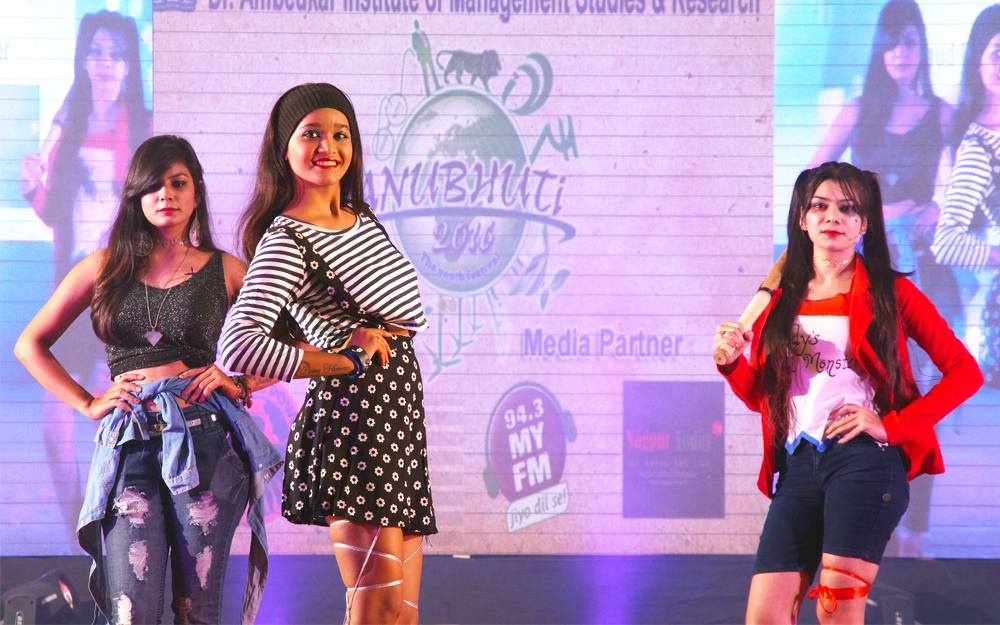 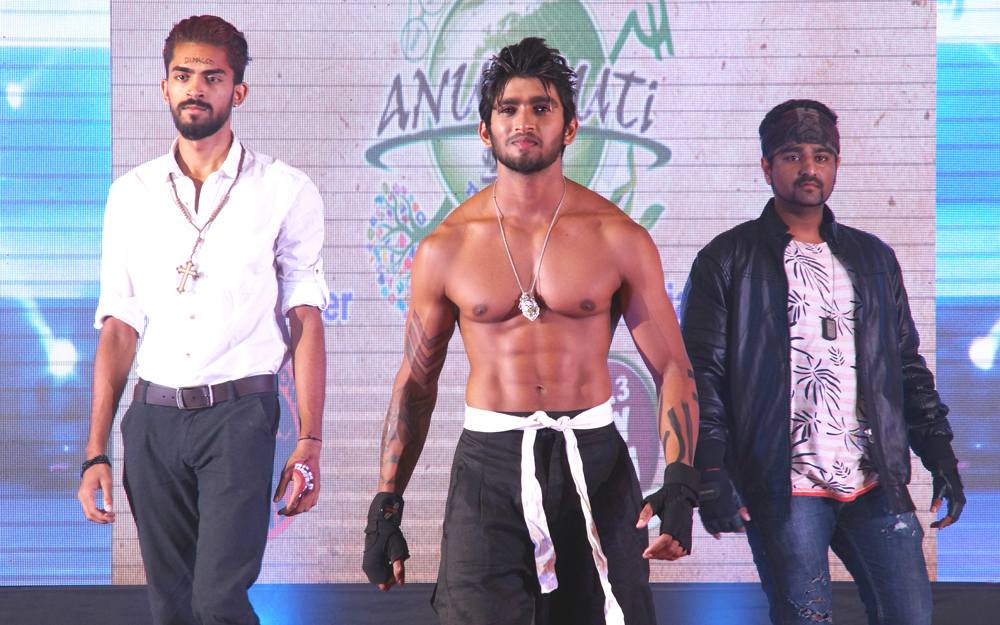 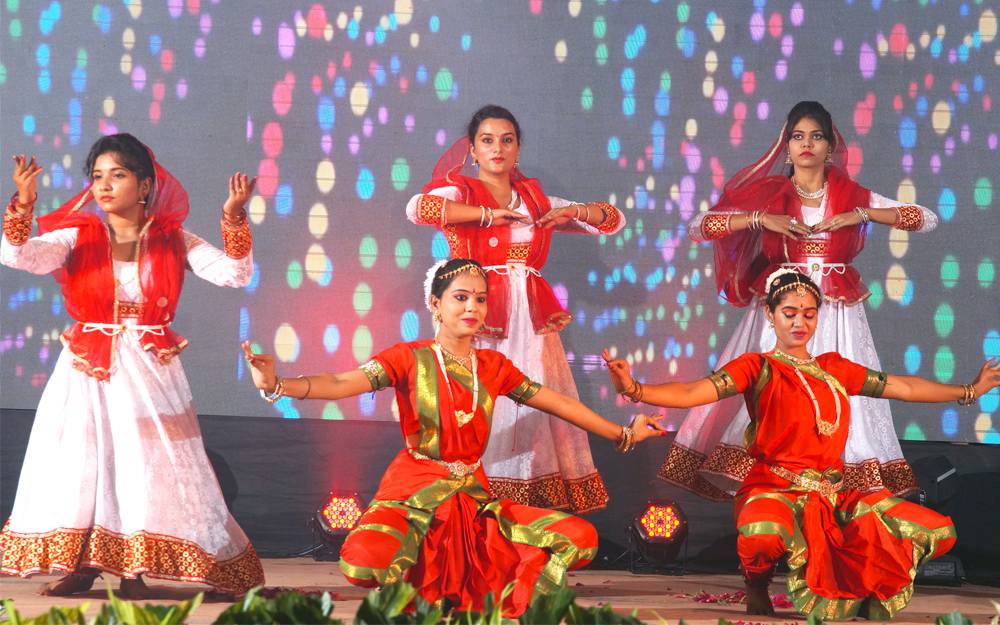 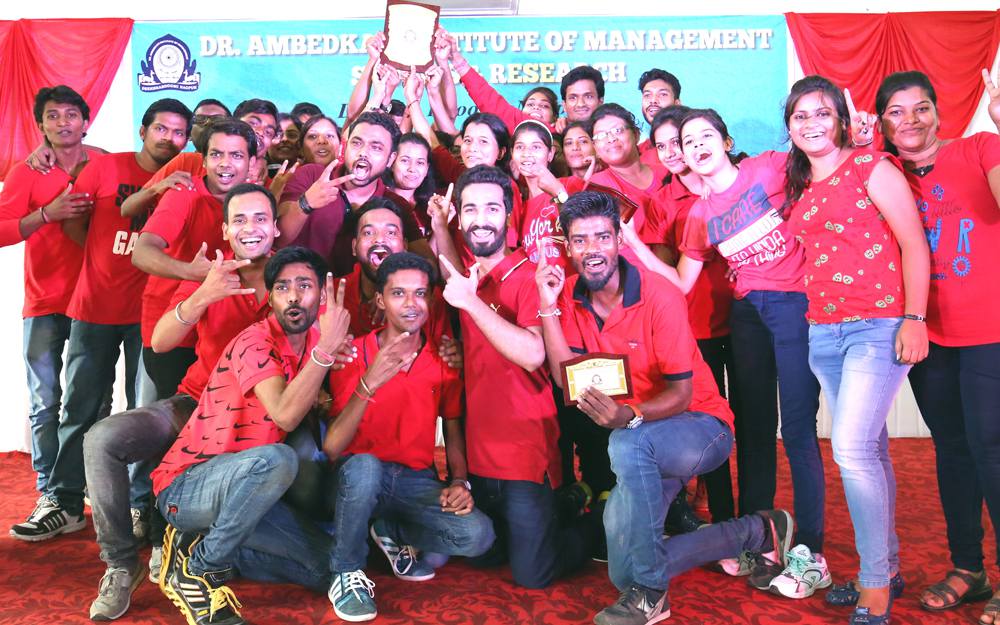